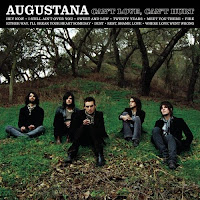 I've been listening to a lot of different CDs recently, partly because most of them aren't that good and it took a while to find things to like about them.  I'd picked up another Augustana CD, Can't Love, Can't Hurt, when I got the last one, and I probably shouldn't have, but those accursed low prices enticed me.  It wasn't worth it.  It's bland elevator rock.  The best tracks on here are Sweet and Low, I Still Ain't Over You, and Hey Now, and none of them are that good. 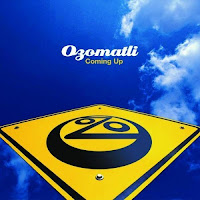 I got an EP from Latin band Ozomatli, Coming Up, and it's decent, but nothing special.  It's not very expensive and you get a few worthwhile tracks, but it's not something anyone really needs, either.  The best songs are Esa Morena and a live rendition of Ya Viene el Sol, and some of the rest are kind of annoyingly repetitive. 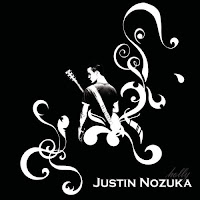 I got the album Holly by Justin Nozuka after a free Amazon MP3 download of the pretty decent single Criminal, but I guess I should have waited until there were samples of the rest of the tracks online, because they're a letdown.  Down in a Cold Dirty Well and After Tonight are pretty decent too, but the rest is not really my style, sort of a white-boy blues in a voice that sounds awfully similar to a less perky Jason Mraz. 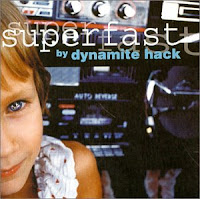 And then there was Dynamite Hack's Superfast, which was a case of "I'd already heard all the great songs on here"; there were a few other okay ones and the rest were pretty bland.  The main single Anyway is excellent somewhat punkish rock, and the weird alternate slow version at the end of the album by a band member's little sister is strangely good too.  They've also got a cover of Boyz-N-The Hood that's pretty hilarious and has a great video.  But, the rest isn't superb, or at least it's so much not my style of music that I can't find much to be interested in. 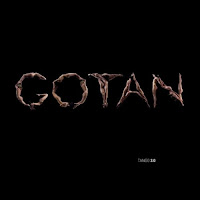 The third album Tango 3.0 from a group I really like, Gotan Project, arrived a few weeks back, and it's better than any of those other ones so far, but it's a little phoned-in.  Their previous two albums were significantly better (the first one in particular is pretty amazing), but this one seems to be lacking some of that soul.  Peligro, Tu Misterio, and Érase una Vez are all fun.  I'd recommend this one if you like this tango-fusion music, but it's not an overwhelming recommendation. 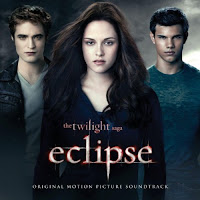 After seeing all of the artists that I like on it, I finally broke down and got the soundtrack to The Twilight Saga: Eclipse, and was pleasantly surprised.  The songs fit together pretty well stylistically, and there's a lot to like.  I'm always annoyed at having to buy some random compilation CD to get a track or two I want instead of just getting that on a normal single-artist album, but this one ended up being worth the purchase.  Songs of note include Metric—Eclipse (All Yours), Florence and the Machine—Heavy, Sia—My Love, The Black Keys—Chop and Change, and Cee-Lo Green—What Part of Forever.  (Interestingly, Bat for Lashes and Muse are two of the three artists I got the album for, and their songs aren't even favorites.) 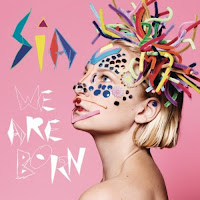 The best one out of the bunch was Sia's latest, We Are Born.  It's great; it's definitely her most poppy CD to date, but it's just as smart and creative as her previous work, if not more.  I love The Fight, Clap Your Hands, and Bring Night, and it's an album I can listen to twice in a row and not hate it.  If you like Sia's previous work or just interesting pop-styled music in general, I'd recommend it. 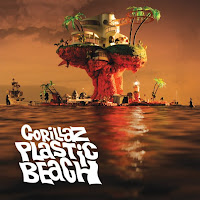 The latest Gorillaz album Plastic Beach is sort of painful.  The best tracks on it aren't that great (Superfast Jellyfish, Rhinestone Eyes, Some Kind of Nature), and there are some terribly obnoxious ones like Pirate Jet and Sweepstakes.  There are interesting and creative beats and sounds like you'd expect from a Gorillaz album, but whether or not it succeeds as a sound effects CD, it's not good listening.  Their first two were considerably better. 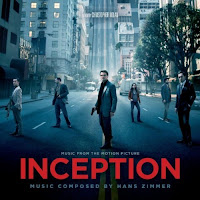 Finally, I picked up Hans Zimmer's soundtrack for Inception.  When I saw the movie I was in awe at how well the music fit, but I was unsure of how well it would work as a standalone CD.  It turns out that it works... okay.  The pacing of the album makes it impossible for the whole thing to fit whatever mood I'm in all at once, but yet the tracks themselves make the most sense as a collective.  Even if you liked the music in the movie as much as I did I don't think it's worthwhile to pick up the album.  That said, Dream Is Collapsing, Mombasa, and Time are all great tracks and sound good on their own.

Could have been a better couple months. I'm going to need to replenish my stock of new music soon.