Quelle surprise that I've been listening to a lot of music recently. First up is the last album in my string of Muse albums that I've bought, their second album: Origin of Symmetry. (Showbiz, Origin of Symmetry, Absolution, Black Holes and Revelations.) It seems to me that they've been making small tweaks to their sound over the last six or seven years, but nothing too dramatic. The biggest change was with their very latest, which I think sounds considerably better than the previous three. This one's my least favorite of the four; it's a bit more screamy, and just seems to be less diverse in sound than the other three. It's pretty good, but it's probably not good enough that I'd really have bothered getting any of their other albums if it's the one I heard first. The best tracks here are the opener New Born, Space Dementia, and Feeling Good. 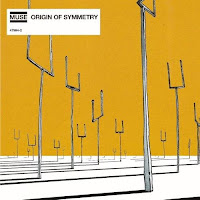 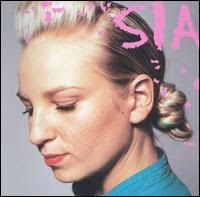 I also imported Sia's first album from Australia (it wasn't released in the US), Healing Is Difficult. I think I can see why it wasn't released in the US; it's just not that good. There are a bunch of different sounds and styles here, but her unique voice is at her most annoying here, and some of the songs sound off-key, and there are a bunch of little filler bits with obnoxious children talking over a beat. There's nothing worse than a worthless filler track, except for a filler track that's attached to a song, and not even on its own track. Still, I like her music, and this isn't a terrible CD. It shows promise, but definitely feels like a debut. My favorites here are Taken for Granted, Drink to Get Drunk, and Blow It All Away.

For a little change, I also picked up a self-titled instrumental CD, Hybrid Tango, a side project of a group I'm unfamiliar with named Tanghetto. I tend to like traditional music given a more modern treatment, and that's exactly what this is. If you've heard Gotan Project and liked them, there's a good chance you'll like this CD too—tangos with a modern beat. Check out Mas de lo Mismo, Barrio Sur (video), and El Deseo (live video). 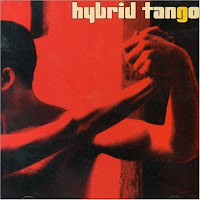 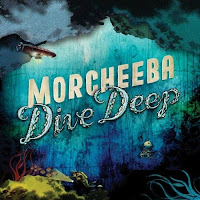 And finally, my favorite disc of quite a while is Dive Deep by Morcheeba. Despite Morcheeba being a "big" group in a genre I'm pretty interested in, I haven't paid much attention to them; I'd heard a few songs and wasn't that excited. But this album is fantastic—a very solid 9/10 with "likely Travis' favorite CD of 2008" written on the front. It's relaxing without ever being boring, and interesting without being annoying. Everything on here sounds perfect and is expertly crafted. I can't stop listening to Run Honey Run (featuring Bradley Burgess and Manda), an amazing cover of a forty-year-old country song, and I also really love One Love Karma (featuring Cool Calm Pete) and Gained the World (featuring Manda). I can heartily recommend this album to anyone who has an interest in downbeat or chill-out music. (One Love Karma is the only rap on the CD, if you're the kind of person who's bothered by that kind of thing.)