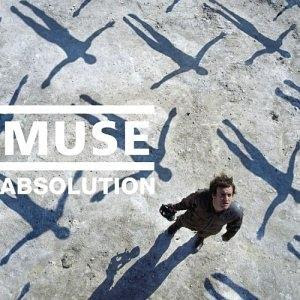 After liking Black Holes and Revelations by Muse so much, I picked up their earlier 2003 album Absolution, and it's also quite good. Black Holes is the stronger of the two, but both are great—Black Holes is a little bit more refined, with each track standing out just a little better. Anyway, there's still plenty of good stuff on Absolution, and if you liked Black Holes, you'll like Absolution as well, and if you like rock at all, there's a pretty good chance you'll like them both. My favorites here are Time Is Running Out, Endlessly, and Butterflies and Hurricanes. The disc is bright, energetic, and interesting, playing well from start to finish or as individual tracks. My only real complaint is that on both albums, the lead singer sounds pretty much the same on just about every song. He keeps doing these LONG, short short LONG, short short LONG sort of patterns ("thiiiiiiiiiissss is the waaaaaaaaaaaay that he siiiiiiiiiiiingssssss"), with the main difference being whether he's yelling or not. But, it's not so bad, and I've become accustomed to male vocalists not having as much variance and range as female singers. 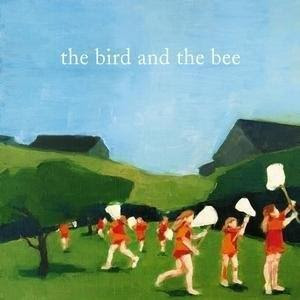 Upon recommendation by a friend, I've been checking the self-titled first album from The Bird and the Bee, and it's pretty wacky. In fact, "wacky pop" is probably the best way I can describe it. It's not really popular music, but it shares some styles, and it's not rock or electronica or dance. It's got sort of a lounge feel like some Zero 7 songs do, but the sound is not really the same. It's a bit psychadelic and breezy and just... fun. My favorite songs on this CD are Fucking Boyfriend, Again and Again, and Because. There are also some lighter songs like I'm a Broken Heart which are fine, but not really "favorite" material. It seems that if you enjoy the artists Zero 7 and Brazilian Girls, there's a pretty decent chance that you'll enjoy this CD. If you enjoy only one of those, I'm not sure.

I've also been listening to Western Pansori by Cyril Morin and the Bulgarian Symphony Orchestra, which I found on Pandora. It's a beautiful, mostly-instrumental new age album. It could have been be a soundtrack to a movie, but it's not, and it uses that to its advantage. It's soothing without being boring, and as soon as it ends I often feel like starting it up again. The album sounds good if you play it in the background, or if you crank it up and get lost in it. The whole disc flows very well, but the tracks Beyond Windows, Western Pansori, and Superkids stand out on their own. 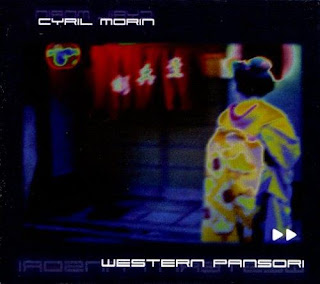